The Future of Jewish Life in Post-Soviet Countries​

The conference will address the humanitarian crisis in Post-Soviet countries, which strongly affected local Jewish communities, and the challenges faced by the State of Israel and the organized Jewish World in this regard.

This year the Assembly marks the 30th Anniversary of the Euro-Asian Jewish Congress, which in early 90’s started as a small delegation of the Soviet Jewry to the World Jewish Congress right after the dissolution of the USSR.

President of the World Jewish Congress 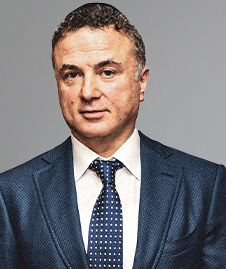 Minister of Immigration and Absorption of Israel 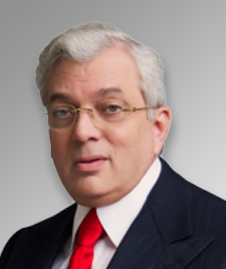 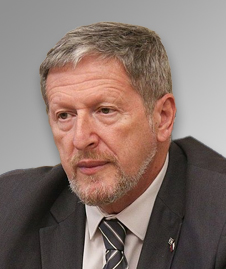 Ambassador of Israel in Russia 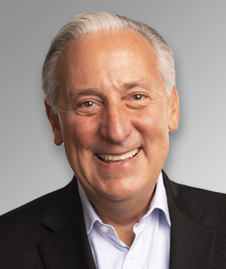 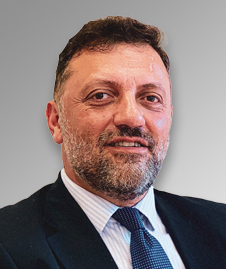 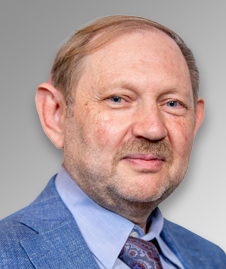 Academic Chairman of the Institute for Euro-Asian Jewish Studies 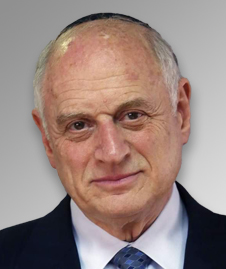 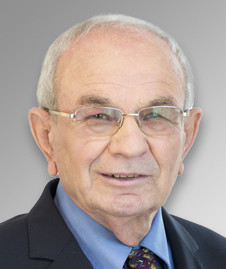 Dean and Head of the Program at the School of Law, Peres Academic Center 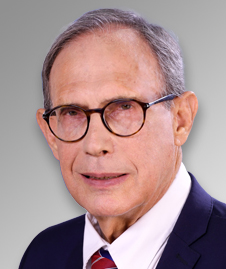 Minister of the Diaspora Affairs 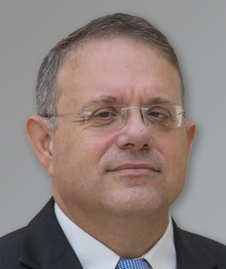 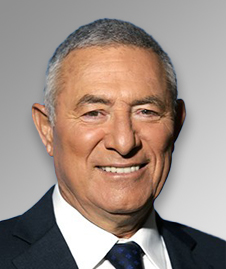 Chairman of the Executive, The Jewish Agency for Israel

Former Minister of Agriculture and Rural Development of Israel 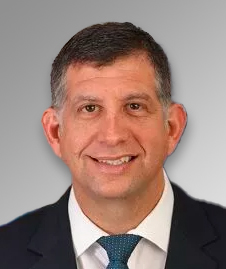 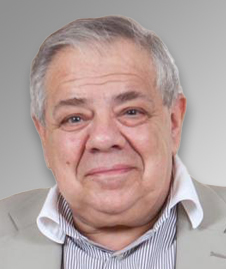 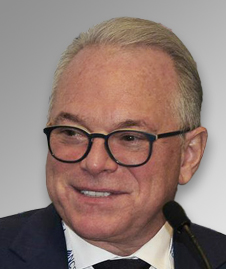 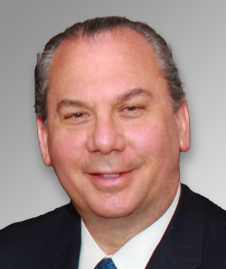 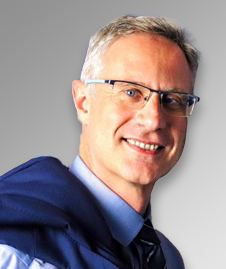 Ambassador of Israel to Ukraine 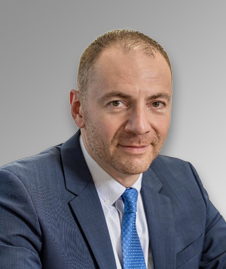 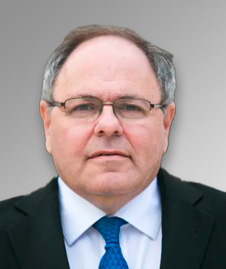 Chair of the Constitution, Law and Justice Committee